The Amersfoort Dialogue in 2018 was a working meeting which laid the foundations for a number of agreements ready to be formally approved during the subsequent Karuizawa Dialogue in September 2018.

The dialogue included representation from nine of the ten SeaBOS members, with participation from three CEOs. The event was organised by Nutreco with help from the Stockholm Resilience Centre. It was funded by the Walton Family Foundation, the David and Lucile Packard Foundation, and the Gordon and Betty Moore Foundation. 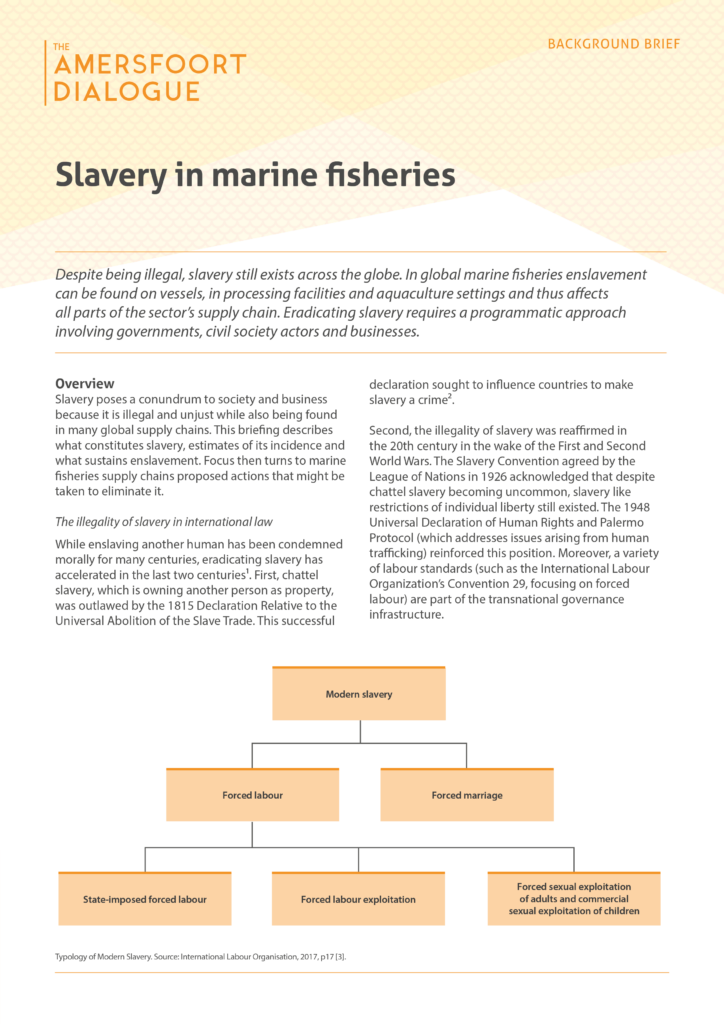 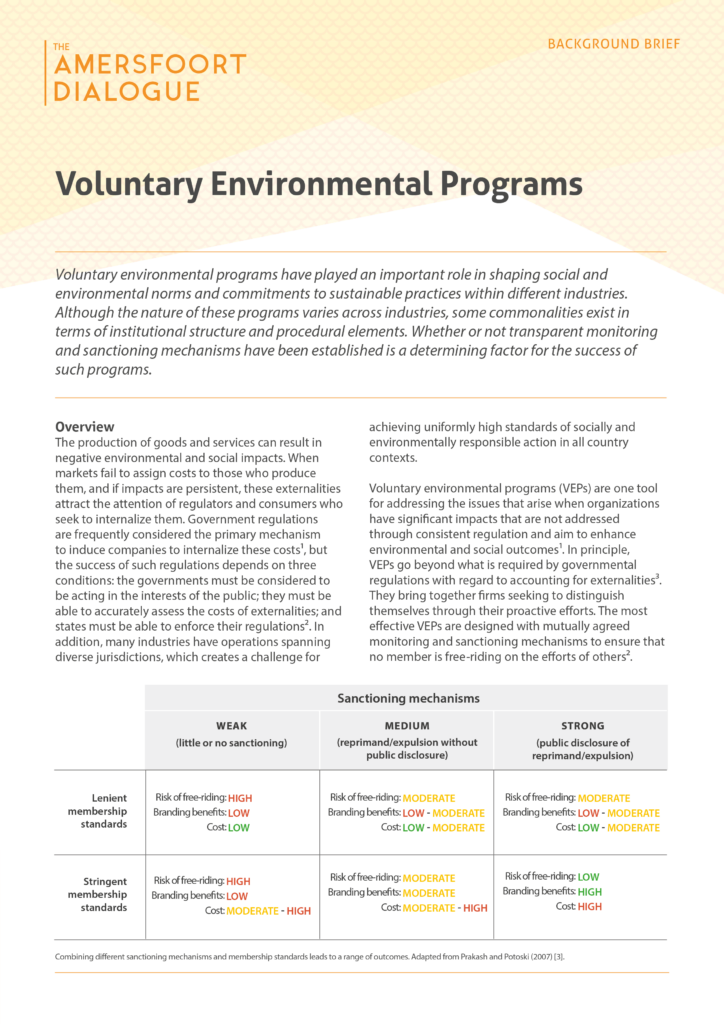