The Stockholm Dialogue was the second keystone dialogue. HRH Crown Princess Victoria of Sweden and Deputy Prime Minister Isabella Lövin participated actively in the dialogue which was hosted at the Royal Swedish Academy of Sciences in Stockholm. The second keystone dialogue was supported by two background briefs, providing additional scientific material to support the initiative and the move towards more operational targets.

The event was organised by the Stockholm Resilience Centre and funded by the Walton Family Foundation, the David and Lucile Packard Foundation, and the Gordon and Betty Moore Foundation. 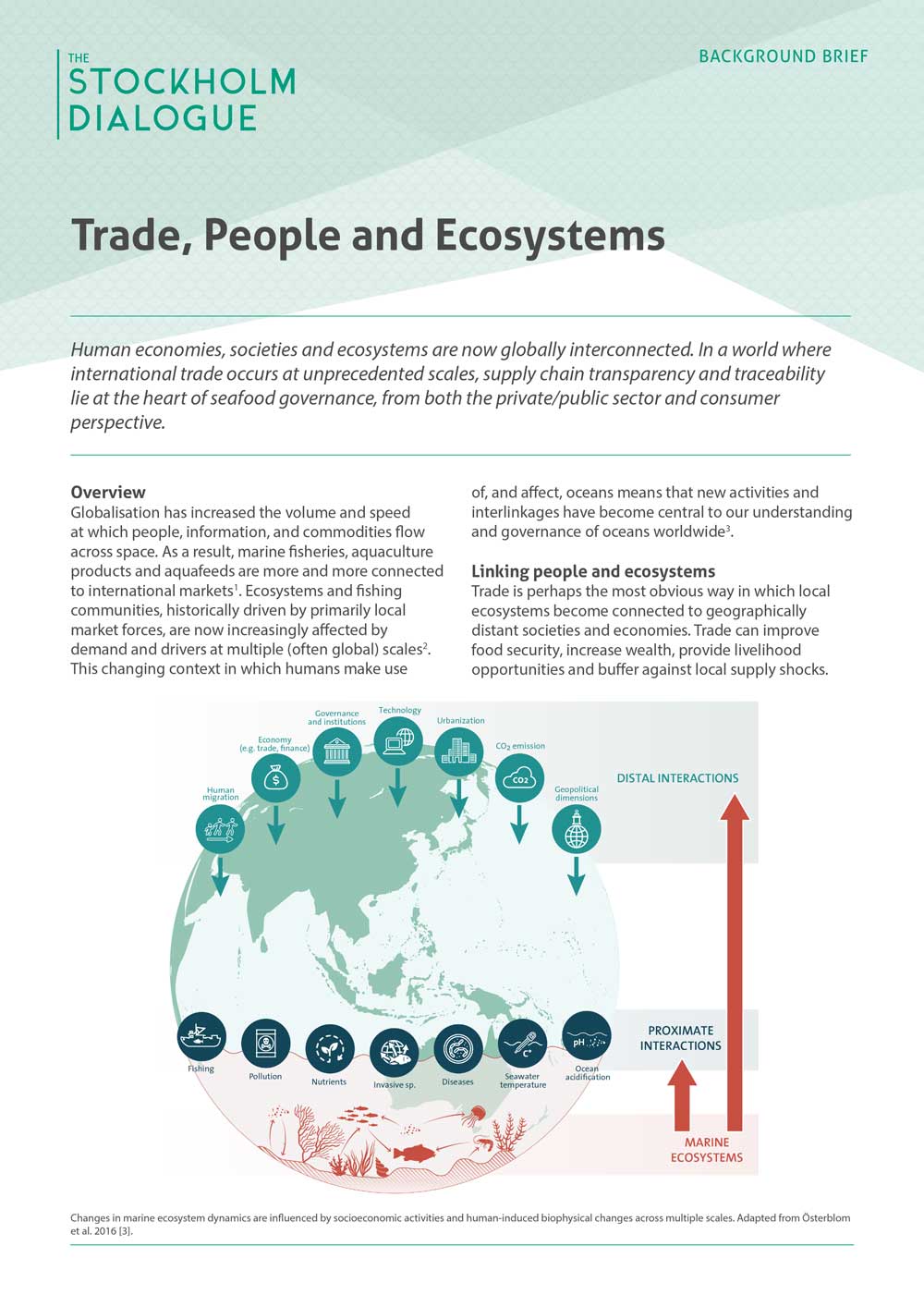 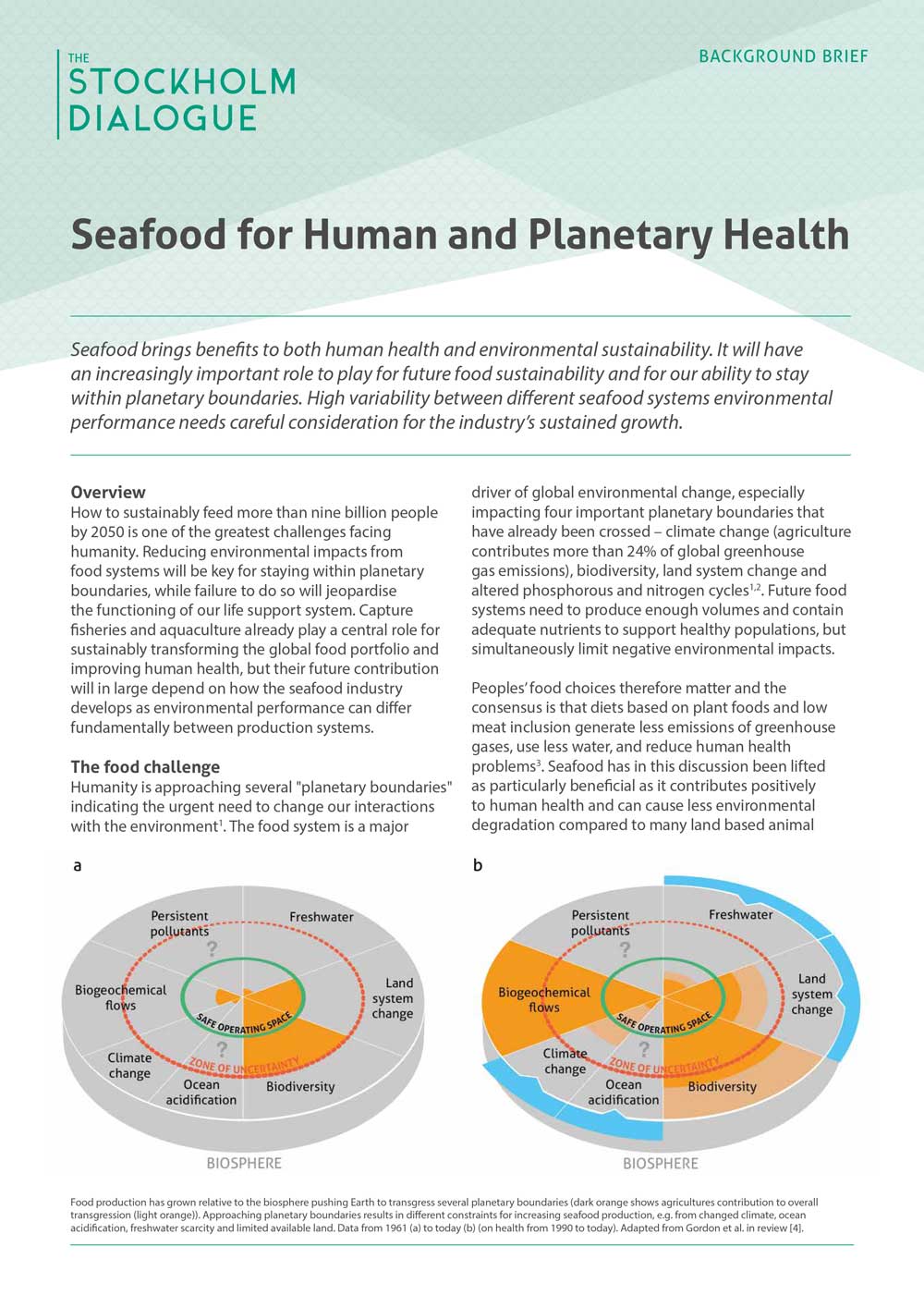 We use cookies on our website to give you the most relevant experience by remembering your preferences and repeat visits. By clicking “Accept”, you consent to the use of ALL the cookies. However you may visit Cookie Settings to provide a controlled consent.
Cookie settingsACCEPT
Manage consent