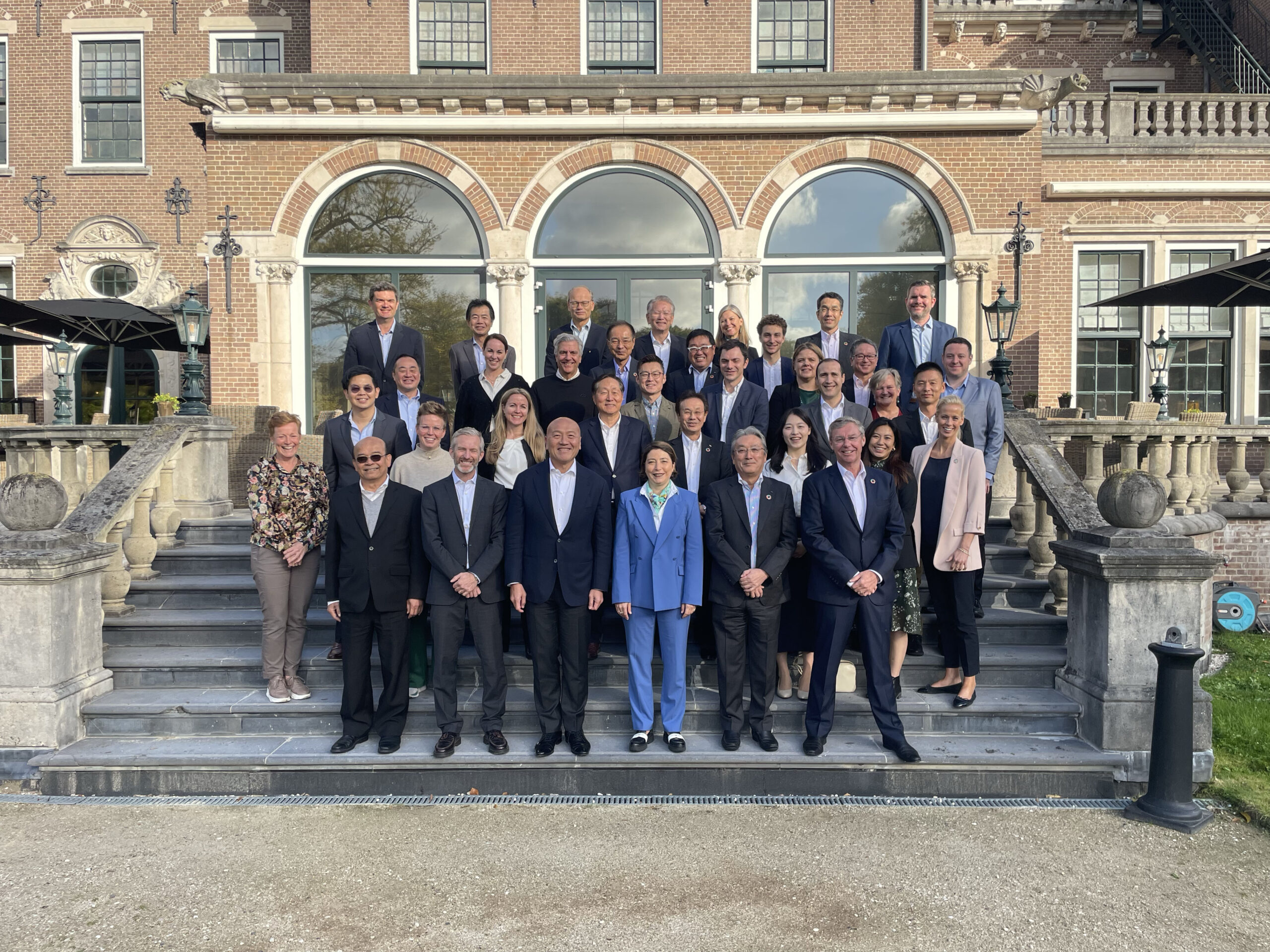 The 2022 dialogue meeting was held at Santpoort Nord, The Netherlands and was the first in person meeting since 2019. Khun Thiraphong Chansiri from Thai Union was Elected as Chair to replace Therese Log Bergjord who was thanked by all for her contributions and achievements in the position for the previous two years. Helene Ziv-Douki from Cargill Aqua Nutrition was elected as Vice-Chair. Together, the new Chair and Vice-Chair announced the intention to pursue greater focus and attention on key initiatives, to deliver impact and progress by 2025. Several important scientific background briefs were discussed, along with outcomes from a strategic review including collaborations, and communications.

Significant outcomes and highlights from the meeting included CEO agreement to:

We use cookies on our website to give you the most relevant experience by remembering your preferences and repeat visits. By clicking “Accept”, you consent to the use of ALL the cookies. However you may visit Cookie Settings to provide a controlled consent.
Cookie settingsACCEPT
Manage consent